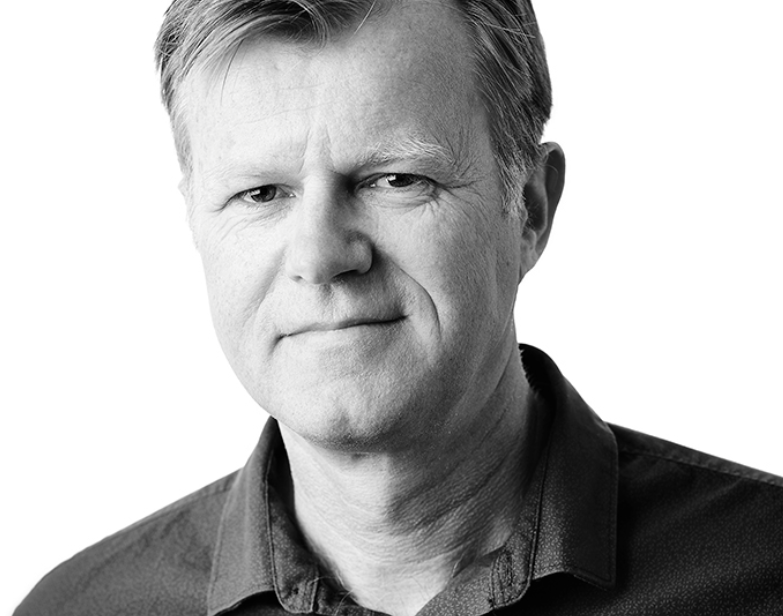 Michael Casey is a writer and researcher in the fields of economics, finance, and digital-currency technology. He is a Senior Lecturer at the MIT Sloan School of Management and Senior Advisor for the Digital Currency Initiative at MIT"s Media Lab, where he explores blockchain applications that advance financial inclusion, economic development, and resource efficiency.

Prior to joining MIT, Casey spent 18 years as a reporter, columnist, and editor at The Wall Street Journal and Dow Jones Newswires in a career that included stints on four different continents. He was most recently a New York-based senior columnist covering global markets at the Journal and was also the coauthor and cofounder of the popular BitBeat online column on digital currencies and blockchain technologies. He was a frequent host of WSJ Live TV shows and has appeared on numerous occasions as a guest commentator on CNBC, the BBC, Bloomberg TV, Fox Business and many other TV and radio outlets. In addition to the Journal, his articles on economics and digital technology have appeared in Foreign Affairs, Foreign Policy, Wired, the Harvard Business Review, The Washington Post, Techonomy, The Huffington Post, The Boao Review and numerous other publications.

Casey is also the author of four books, including The Age of Cryptocurrency: How Bitcoin and the Blockchain are Challenging the Global Economic Order, which he coauthored with Paul Vigna, and The Social Organism: A Radical Understanding of Social Media to Transform Your Business and Life, coauthored with Oliver Luckett. A fifth, The Truth Machine: The Blockchain and the Future of Everything, also coauthored with Vigna, will be published in February 2018.

Casey serves as an advisor for various companies in the blockchain and digital currency sector, and is a partner at Agentic Group, an inter-corporate collaboration platform for advancing shared innovation in decentralized web technology.